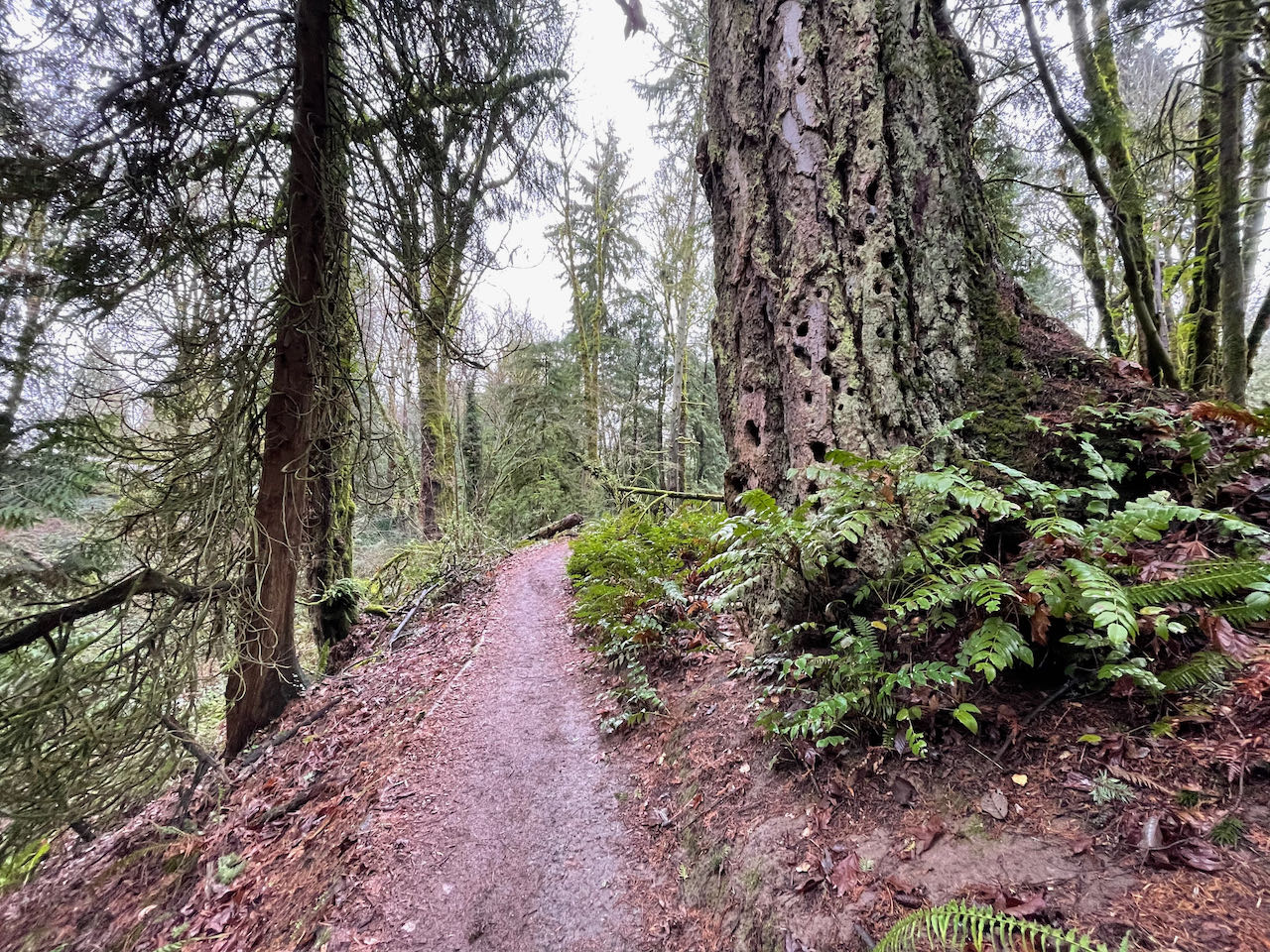 Can’t believe January is already behind me, considering how slow each day felt individually. I spent the first third of the month lost in a mix of seasonal depression and the fallout of my breakup, and I didn’t do much of anything that I would normally think of as productive. Around January 10th, I decided that I needed to find a “real” job ASAP and spent the next couple of weeks entirely focused on that. I found one and I start in a few days. It’s temporary but at least it’s something.

Best and worst things about this month:

Worst -> My emotional state in general. My mood has been all over the place. I only see this because I’ve kept a very crude mood tracker along with a daily log/journal of whatever random thoughts I’m having.

A few other things that happened:

Got most of my beauty, lighting, and camera stuff setup. The makeup still needs a massive decluttering and reorganization and I may eventually rearrange the layout. The camera setup… eh…  it’s compact. I’ll give it that. 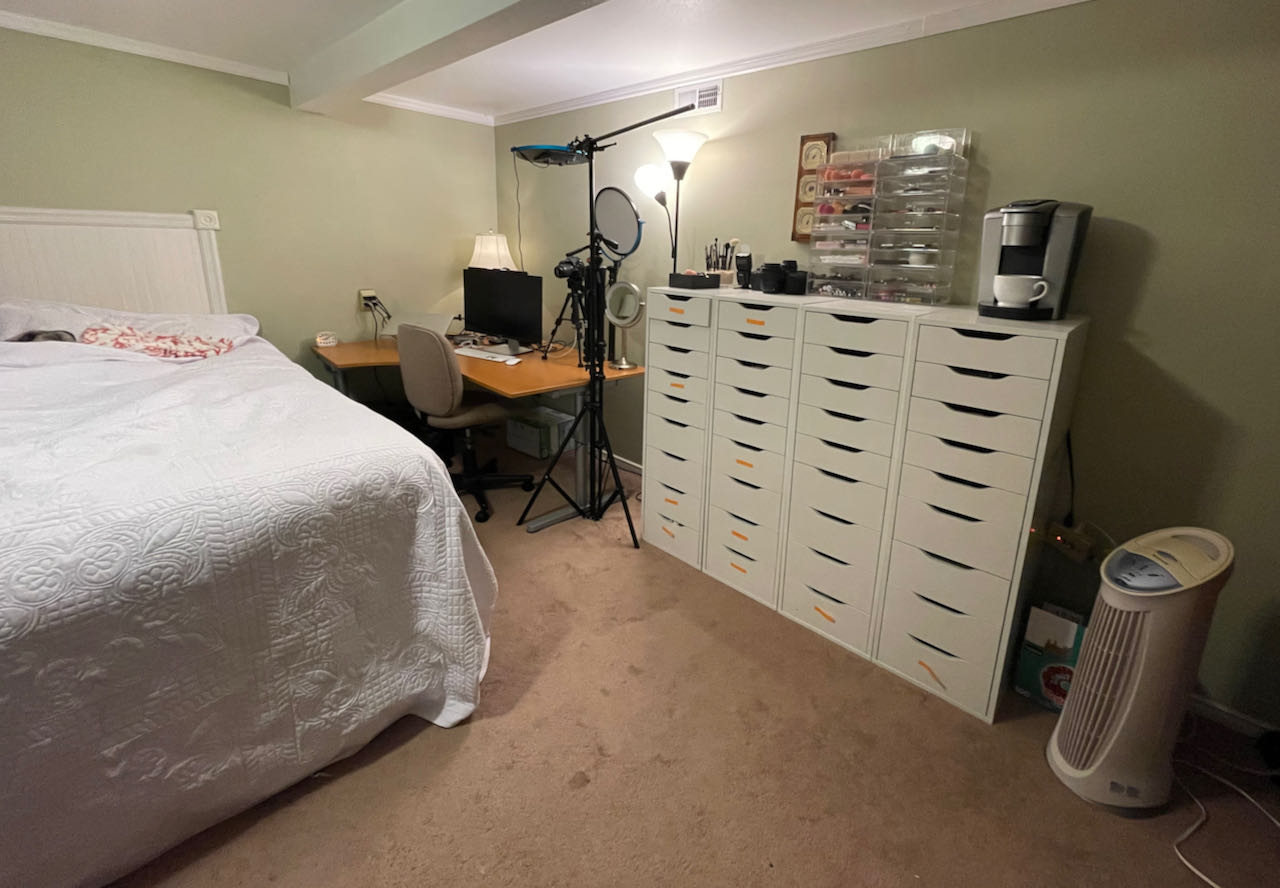 Tried doing a few odd jobs while searching for a “real” job. For one of them I shoveled and wheelbarrowed wood chips throughout someone’s backyard. Also moved some gravel. The highlight of this day were the chickens in this person’s yard trying to be escape artists every time I’d open the gate.

Another one involved shoveling mud into a trench where some pipes had been replaced. My boots were already getting old but the thick mud managed to pull apart the rubber sole from the upper part of the boots. Haven’t washed them off yet because of this. Also left my back stiff for a couple days. I oddly enjoy this kind of dirty work but it does take a toll on my body. 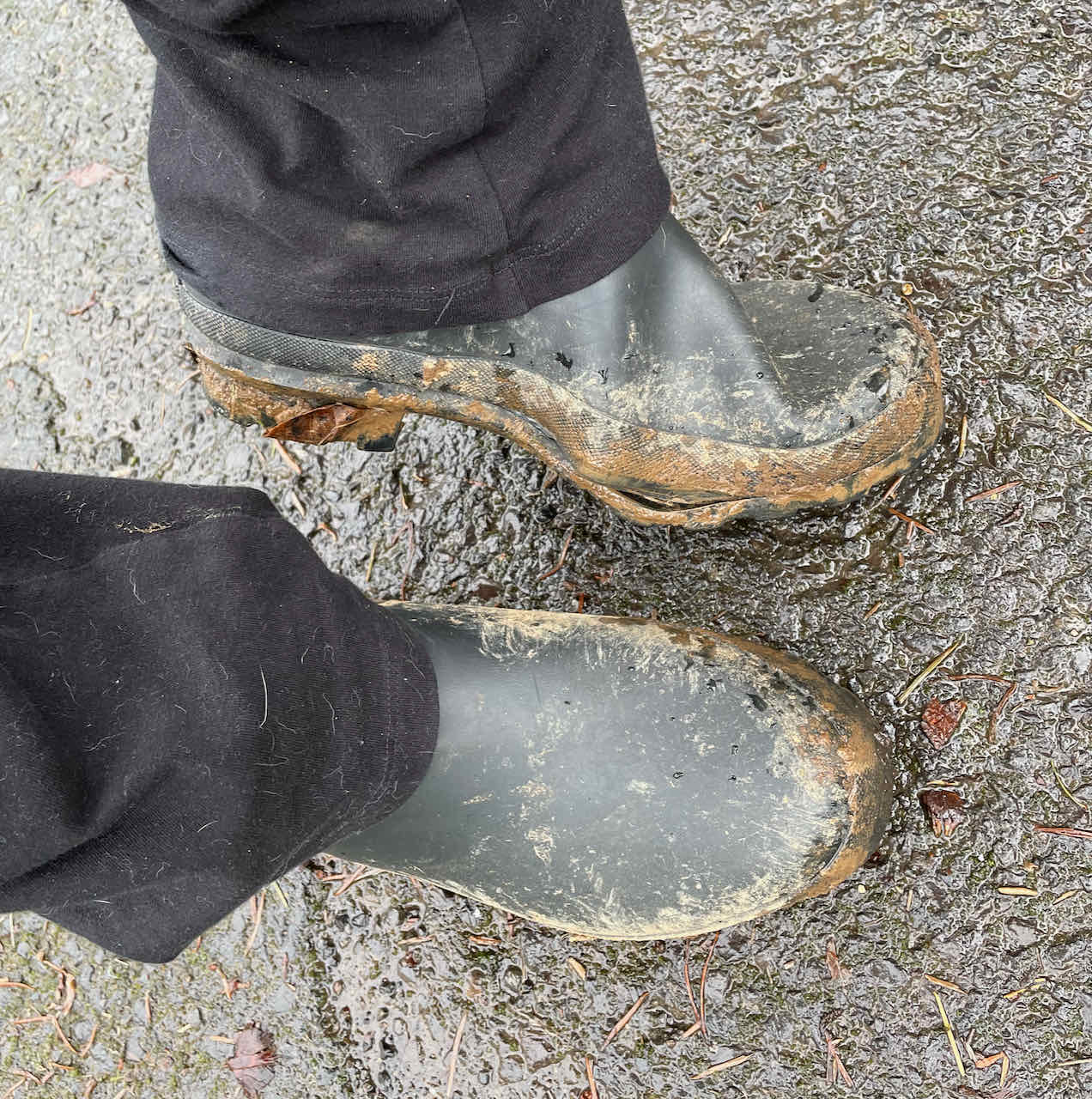 Had two interviews. Honestly didn’t do that great with either one of them. Both were for customer service related jobs and I’m sure I didn’t give them the sense I have the personality for that type of role. Also applied to several other places and spoke to somebody over the phone or in person. The one question they ALL asked is “why do you want to work for us?” I couldn’t tell you how to answer that question, other than the typical advice you get from job search websites. I will say, it makes me think twice about applying anywhere I’m not already highly familiar with and enjoy as a company.

I started journaling and it turned out to be kind of addicting. This was something I was already doing on occasion but I never made it a regular activity and what I would write never had a direction or goal. This process has been eye opening and I’ve found it interesting to go back and read what I wrote weeks earlier. Curious to see what I think, say, a year from now.

Because I am sharing a kitchen with my parents, but not always eating the same things they are eating, I’ve resorted to making nearly the same foods week after week with some slight variation of ingredients. It’s always a soup and a breakfast dish.

The soup is roughly based on this recipe, but I really don’t follow measurements or add every single ingredient in. I just use whatever I have on hand. Sometimes I’ll swap out the beans for potatoes or spinach for kale.

For breakfast I’ve made this egg bake thingy, like a frittata. This one has a crust, only because I have pie crusts that I’m trying to use up. I nearly always use 12 eggs no matter what else I put in it and bake for 30-40 mins at 350 degrees. 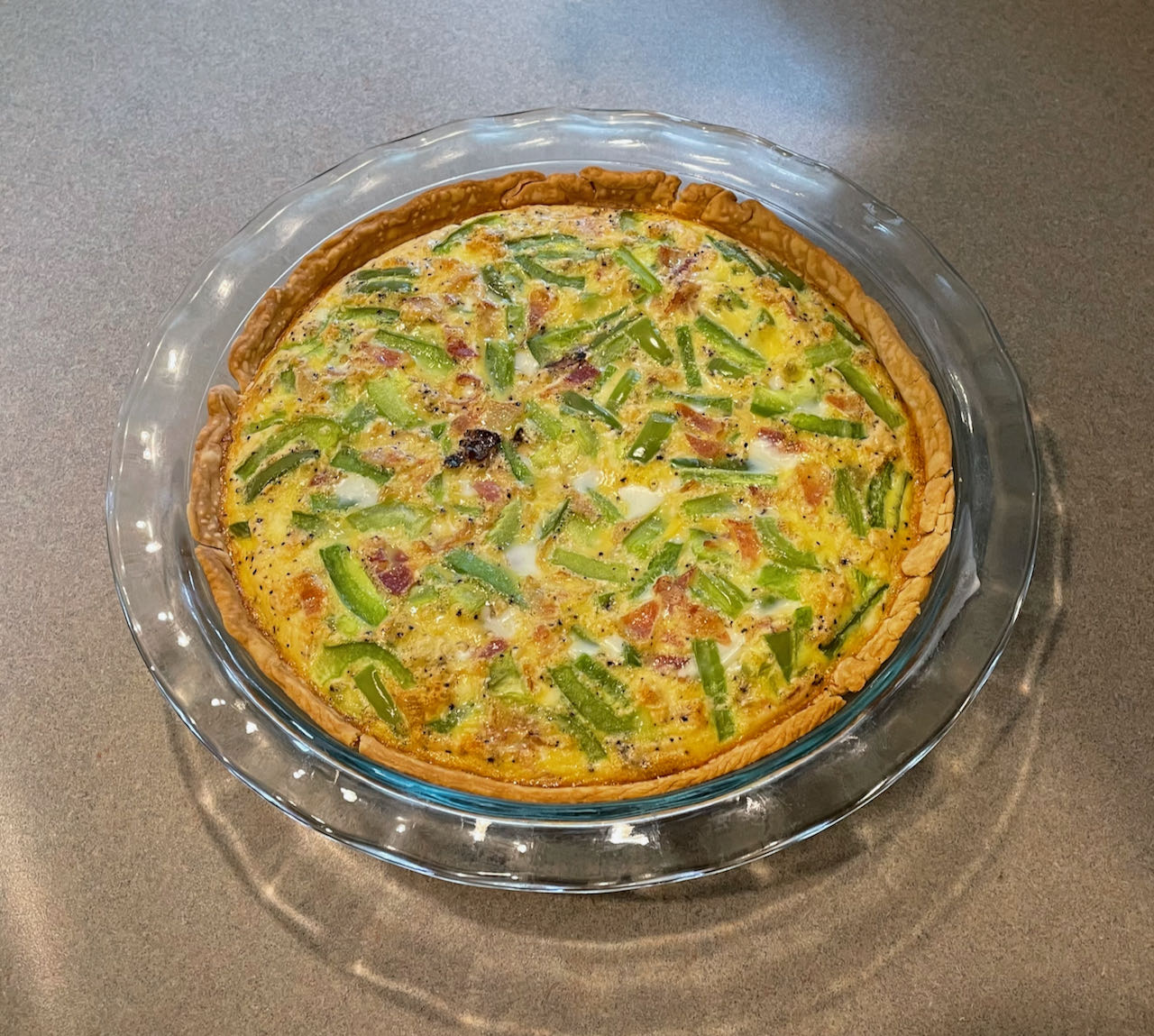 Best resources I came across: