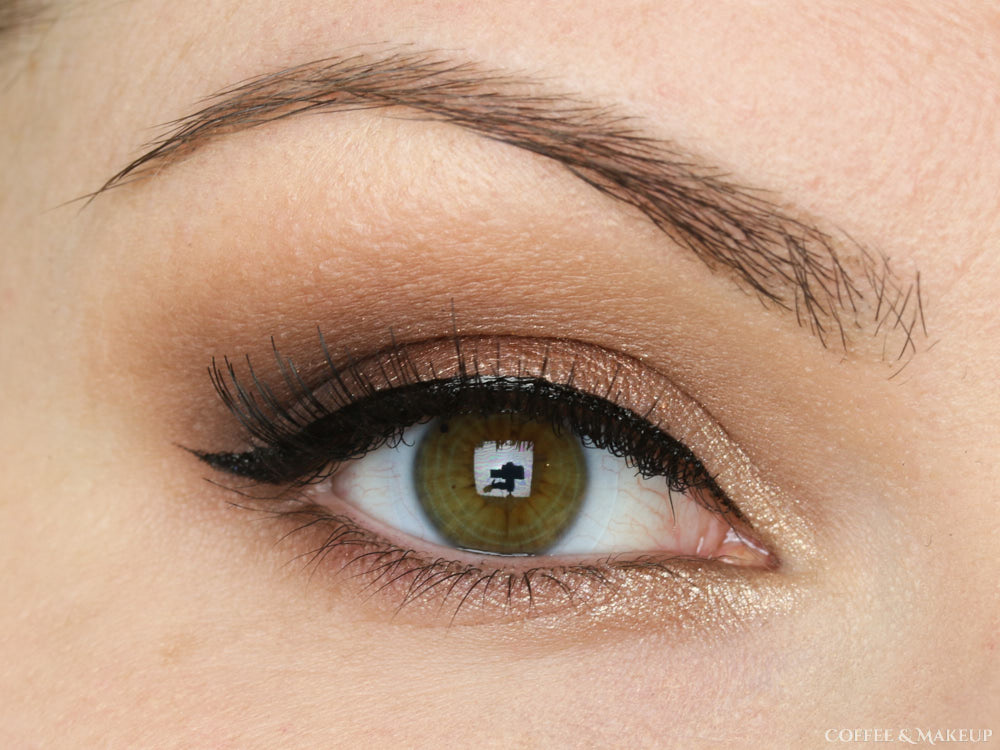 Disclaimer: This post contains affiliate links, which means I make a small commission when you make purchases through them.

Phew! I feel like this was a TON of steps and I used 9 out of the 12 eyeshadows in this palette but I think the blending came out really smooth. It’s really not necessary to go that far to get a similar look but I felt like experimenting a little.

Products used and how I created this look: